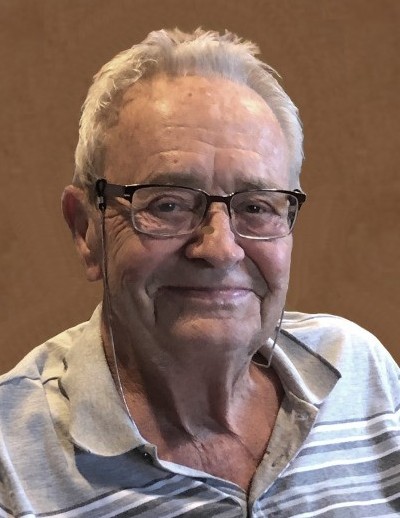 Our family’s shining light passed away February 25, 2021. Bill was born in San Antonio, Texas on December 16,1941, to Ann Watson and Avery William Renwick.  Bill’s father was a Lt. Colonel in the US Army and was transferred to Stuttgart, Germany. Living in a Quonset hut was the beginning of many adventures for him. As a teenager he spent a summer working in Yellowstone.  He enjoyed reminiscing about the large bear name Crip who stopped by each day for a bite to eat. He married Patricia Woodland at the ripe old age of 16. They had four children, Roxanne (deceased), Bambi Renwick, Kandi Boag and Brian Renwick.  They later divorced.  He married Myra Jean Hall, October 14, 1989, and became a second dad to her daughter, Melissa Ann Carter.  He has seven grandchildren and seven great-grandkids.  He had a special bond with his granddaughter, Astacia, taking her on our many road trips, teaching her to ride a bike, how to catch a fish and clean it.   He was papa to Astacia’s son, Isaiah, who even at the young age of two knew what a special man he had for a grandpa.  He also had a close relationship with his Grandson Kaden and son-in-law Chris.  He was a generous man.  You could always count on him for whatever was needed, no questions asked.  He was there for you. His sense of humor brought smiles and laughter wherever he went.  For over 40 years Bill was a successful independent agent for Farmer’s Insurance.  Insuring not only his clients but their children and grandchildren.  Bill loved his family, friends, smoking, golf, fishing, Sonic ice cream, and gambling. Bill is survived by his wife, children, grandchildren, sister Sally Greenwood, brother Robert Renwick, several nephews and nieces.  Bill lived life to the fullest and fought long and hard not to leave it.  In the end, COPD won.  Funeral services for immediate family and close friends will be Monday, March 1, 2021 from 11:00 AM – 1:00 PM at Cannon Mortuary, 2460 E. Bengal Blvd. Cottonwood Heights, Utah.  Services will also be offered virtually at www.cannonmortuary.com.  He will be interred at Elysian Burial Gardens.

We are especially grateful to the Intermountain Hospice team, especially Natalie and Megan for their care and support, not only for Bill but for our family.  Bill loves you “Meg.”

As a dear friend recently said, “Everybody loves Bill.”  We will miss you. May God hold you in the palm of his hand until we meet again.

To order memorial trees or send flowers to the family in memory of William Renwick, please visit our flower store.