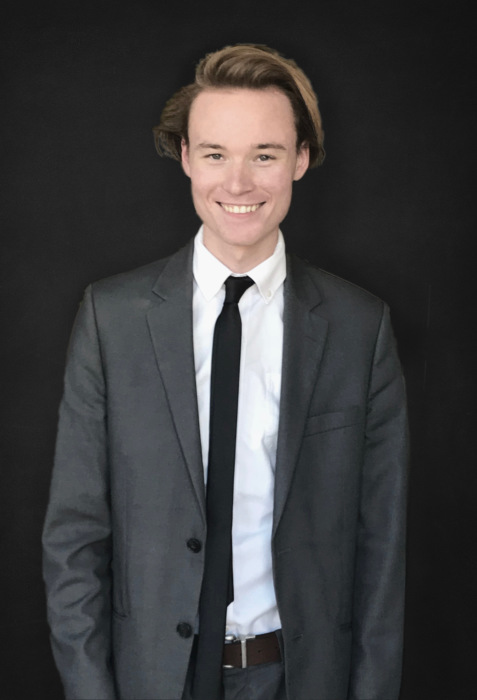 Tyson Andrew Lansberry passed away October 21, 2017 at his home.

Born February 11, 2000 in Salt Lake City, Utah. He is the son of the late Stephen Curtis Lansberry, Millie May Mathis and Ryan Weldon Mathis. He is the youngest brother of Josh (Melissa) Lansberry and Hope Lansberry.

Ty was a quiet young man when around people he didn't really know, but was one of the funniest people you could meet after you chipped away from his outer shell. As a small child he was obsessed with trains and everywhere he went he always had one in hand. He was always very sensitive to the emotions and needs of others. When it came to service Ty was always willing to help and did so without complaint, all you had to do was ask him. As he grew older he developed a hilarious sense of humor and a love for making others laugh. Ty could make you laugh with just one word. He had very few close friends and never felt the need to have crowds of them but the friends he did have were very dear and important to him.

As a young boy he participated in many sports including soccer and basketball but it wasn't until later when he found his passion in art. Ty took private art lessons and took lots of art classes at Lone Peak High School. His other homework might not have been done but his art projects always were. He was planning on attending art school.

Ty was a member of the Church of Jesus Christ of Latter Days and an active participant in his ward. He was a second counselor in the priest's quorum. Ty knew that the church was important and that he wanted the gospel to be a part of his life. He was looking forward to serving a mission in the next year.

He was preceded by his father, Curt Lansberry, and his grandparents, Jack and Marianne Edwards

Ty is no longer with us due to the tragic affects of depression and suicide. Suicide is the leading cause of death from ages 10-17 years old. In Tyson's case ,there were no warning signs or explanations. In lieu of flowers the family requests donatations in name of Tyson Lansberry to the Sharing Place a grieving place for children, Ty and his siblings spent time there to cope with the suicide of their father Curt. Visit thesharingplace.com/donate/

We will greatly miss his contagious smile.

To order memorial trees or send flowers to the family in memory of Tyson Lansberry, please visit our flower store.