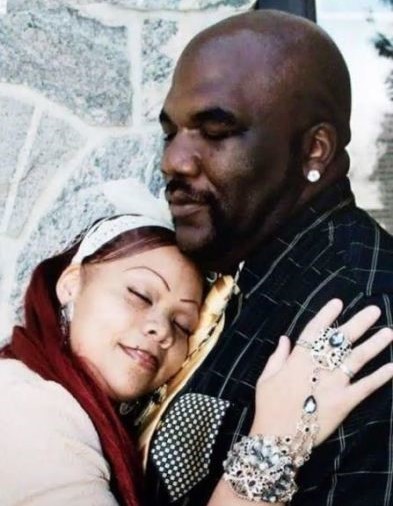 Terrence was born to Shelia Forest and JL Lucas on December 23, 1975 in Benton Harbor MI.  He was a shy child with a sense of humor larger than his small frame could ever contain. He embodied love, light and laughter. He loved his siblings with all he had and kept them laughing in everything they did together. From birth and on into adulthood, Terrence brought Joy and happiness to everything he touched. Even showing his huge love for life and personality through shared antics with his childhood friend Lethron. It was around this time in his life that he was blessed with the births of his first two sons Dwayne and William Lucas. They brought great joy and pride to his world showing him that he could love freely without conditions. He faced life with a unique viewpoint, never accepting that there was something he couldn’t accomplish. He achieved every goal he set with a smile on his face never allowing anyone to see him struggle. Terrence had a zest for life like no other and was ready to settle down when he met his spouse in October of 2013. Being the shy gentle natured giant that he was, their love was their almost instantly. He courted her like a true gentleman never forgetting the small things that make life grand. He bonded with his step daughter Lyric during this time by being the child at heart only he could be so freely. They decided to grow their family through a gift of love and his soon to be bride gave him his son Christian in July of 2015. The bond that Terrence formed with his children is truly a gift from God. Everything he did was with them in mind and his spirit is everlasting in their hearts. Their love grew and on Sep 17, 2016 they combined their family, before God and a host of friends making official what the world already knew. Terrence dedicated his life to his family, becoming husband, dad, friend ,teacher and jokester seamlessly. On May 20th Terrence being the amazing father that he was, awoke and took his children to daycare like he had done so many days before. After getting the children safely to class, God saw fit to call our angel home. His flame burns bright and eternally in our hearts. It goes without being said that Terrence was a light in any dark place and he will be truly missed.

To order memorial trees or send flowers to the family in memory of Terrence Lucas, please visit our flower store.