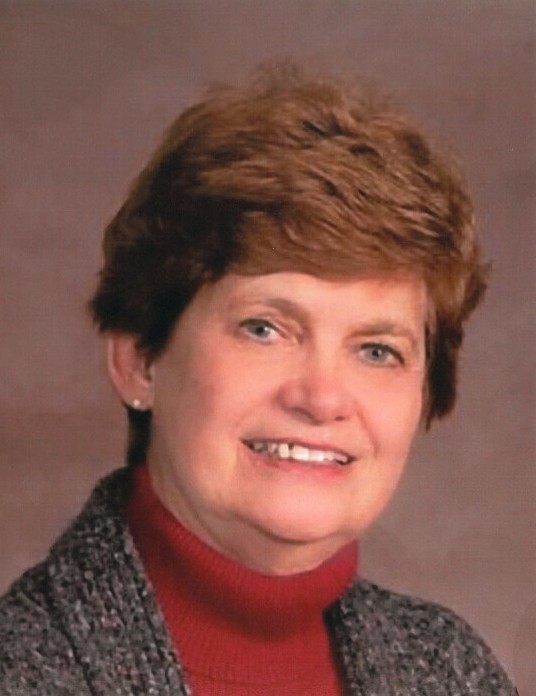 Shirley K. Scoville, age 81, passed away on September 20, 2021 at Utah Valley Hospital in Provo, Utah with both of her children by her side.

Shirley was born August 30, 1940 in Waterbury, CT to Ernest Joseph and Doris Mae Howe Klubens. She married Paul Scoville on November 11, 1971 in the Salt Lake Temple. Together they had two children, Jennilee and Steven. Paul passed away only a few months before her in February 2021. It is a great comfort to her children knowing she is once again with her loving husband.

Shirley worked for the VA Medical Center until retirement in 2001. She then worked part time for Cannon Mortuary, along side one of her best friend’s, Jackie Cannon, until moving to Lehi, Utah in 2017.

Shirley had many passions in life; namely her children, Longaberger baskets, genealogy, NFL football games, and a love for every animal she crossed paths with. She believed strongly in family ties and kept in close touch with extended family. Shirley was an active member of The Church of Jesus Christ of Latter-day Saints and served in various callings. She also served as a tour guide at the Beehive House (Salt Lake City, Utah) for 3 years. She was a breast cancer survivor – twice – and proved her toughness in every obstacle she faced.

Shirley was kind, caring and talented in so many ways. She was also always very organized and meticulous in everything she did. No matter what task or project she worked on, she always wanted to do her best on everything. Shirley always kept a small circle of friends and completely cherished the many friendships she had made over the years. Something as simple as going to lunch would be a priority for her and would always make her smile.

Both of her children love and cherish her as a testament to what a great Mother she was.

Shirley is survived by her children, Jennilee, Steven(Lisa) Scoville, three step-children; sister-in-law Carol (Bert) Hammond, and cousins in CT and NY. Preceded in death by her husband, Paul, parents and brother, Tom.

To order memorial trees or send flowers to the family in memory of Shirley Scoville, please visit our flower store.