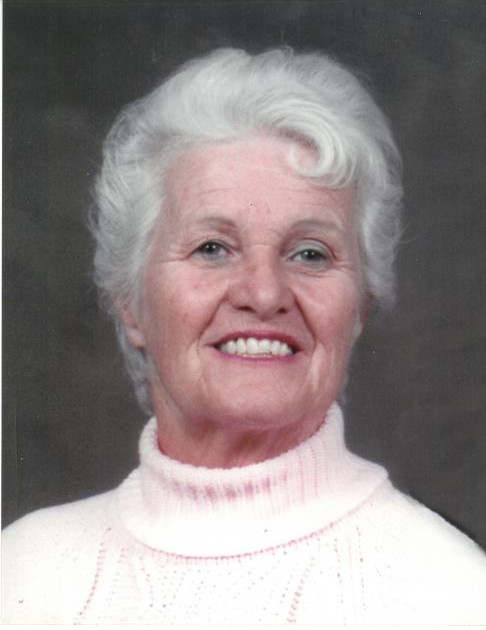 Shirley passed away at her home on April 30, 2018, she was 92. Born April 1, 1926, in Cedar City, Utah, to James Darwin and Irissa Dover Nelson, where she grew up.  She attended Cedar City High and graduated from the University of Utah School of Nursing in 1947. Married John Alden Kennicott, August 23, 1947 in Salt Lake City, Utah. They were later sealed in the Los Angeles Temple in 1961. They moved to the “Grove” near Chicago, Illinois, then returned to Utah in 1964 and purchased a home in Butlerville (Cottonwood Heights). Shirley and John had seven children and were married for 60 years. John died in 2008. Shirley lived life to the fullest and never wasted a moment. She skied, rode horses, played sports, was the chorister and sang in choirs, was an excellent seamstress, quilter, builder, master gardener, and cookie maker. She had abiding faith in the Lord Jesus Christ. Wife, mother, granny, neighbor and friend, who has gone home to be with her “Johnny.”

To order memorial trees or send flowers to the family in memory of Shirley Kennicott, please visit our flower store.