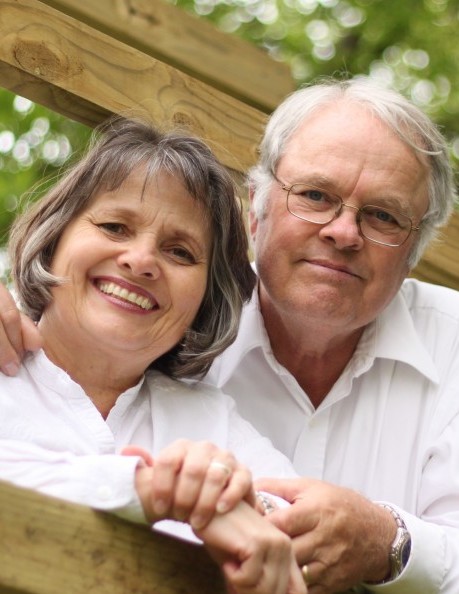 Sedalia, MO-  Sharon Rose Summersett Brinton, of Sedalia, Missouri, returned home to her Heavenly Father Sunday, February 23, 2020 after a 12-year battle with cancer.  She was born January 25, 1951 in Fort Wayne, Indiana to Lawrence Raymond Summersettand Mary Elizabeth Miller Summersett.  She had three sisters; Bonnie, Elaine and a twin sister Shirley. After Lawrence’s untimely death in a car accident when Sharon and her twin sister were only nine months old, her mother struggled to raise her four daughters as a single parent. Sharon spoke fondly of family nights on the roof of their porch reading and of  bus trips to meet their mother at work before going to the ice cream parlor.  As a teenager, her mother and the three youngest moved to Pomona, California where she loved playing on the beach and singing in her church choir.

Sharon attended Brigham Young University where she majored in English, graduated with honors, and dated and married Stephen White Brinton. They were married for time and all eternity in the Salt Lake Temple of the Church of Jesus Christ of Latter-day Saints on October 15, 1971. Sharon and Steve raised their 7 children primarily in Cottonwood Heights, Utah and then relocated in 2006 to Sedalia, Missouri.

While her family was the center of her world, she was a Mom to all she met.  She would do anything for her kids and blessed countless others through her ability to see past people's rough edges and love even those who were difficult to love.  She was a friend to the friendless and always there with a warm hug and a listening ear.

Sharon loved and trusted the Lord Jesus Christ.  She lived her faith through prayer-filled walks in the park, sharing her thoughts and experiences with her family and reassuring everyone that “the Lord is in charge” when facing trials.

She was full of life, love, and faith.  She was the family Boggle champion, master blanket fort builder, writer, costume maker, gourmet applesauce bars baker, angelic soprano singer, and friend to countless people lucky enough to have known her.

To order memorial trees or send flowers to the family in memory of Sharon Brinton, please visit our flower store.