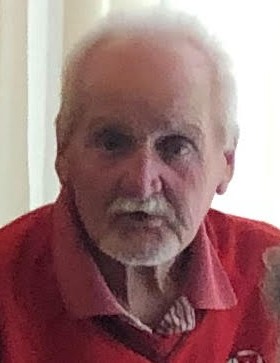 Scott Alan Wathen passed away Dec. 2, 2021 of complications from a stroke likely caused by Covid. Scott was born October 28, 1958 in Pocatello, Idaho to Nolan and Cherie Wathen, who preceded him in death. Scott is survived by his brothers and their spouses Steve and Barbara Wathen of Draper and Jeff and Leslie Wathen of Salt Lake City.  He’s also survived by four nieces and one nephew and their spouses and partners, as well as eight special grand nieces and nephews.  They were the joy of his life. He never forgot a birthday. The family would also like to mention special friends Becky Huddleston, Dawn Hansen and Gary Schneiter.

Scott had a great love of sports and could recite statistics and sports information from an early age. He was a member of the 1976 State Champion Brighton High School golf team.  Scott was a very well known and respected youth league umpire. Across the valley and around the state coaches and players knew umpire “Scotty” for his exuberant style and encouragement of the players. Scott also played Santa Claus for several seasons at locations around the valley. When most ball games were suspended in 2020, Scott got a job at Pebblebrook Golf Course. Pebblebrook became the center of his life the last two years and the family wishes to extend their gratitude to the Schneiter family and all of the folks at Pebblebrook.

The family would also like to thank the doctors and all the caregivers at IHC Neurological ICU for their compassionate care.  A celebration of his life will be held at a later date.  All are welcome to attend.

To order memorial trees or send flowers to the family in memory of Scott Wathen, please visit our flower store.