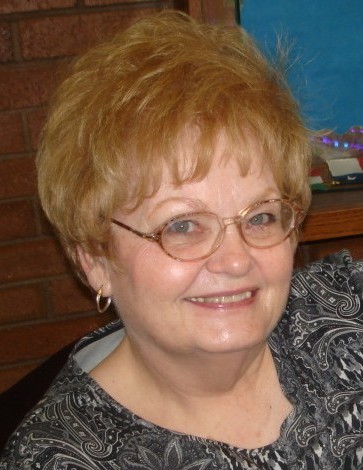 Sandra Lee Terry Gundersen (Sas), Our beloved mother, sister, grandmother and friend, lost her fight with Cancer on October 25, 2017.  She was born January 18, 1944, in Murray Utah, the daughter of Ennis and Alice Terry. Sandy graduated from Olympus High School in 1962.  She married the boy down the street Thomas Cutler Gundersen, In the Salt Lake City Temple on July 9, 1964.

Sandra was an active member of the LDS Church; she served faithfully in many callings.  She loved being a part of the Young Women’s Program, where she spent countless hours planning girl’s camp and youth activities; in addition she had callings in the Relief Society as well as Primary.

She was an avid reader, loved to plan parties, spend time with her children and grandchildren, and dedicated her time serving others. Sandra enjoyed working for the University of Utah where she had a tenured career that spanned over 24 ½ years with many different roles. She was praised and recognized on several occasions at the University and eventually retired in 2014.

We love you for your devotion, strong will, and dedication to your children and grandchildren; but most of all the unconditional love that you showed each one of us.

The family would like to thank Dr. Romo at Olympus Clinic and Quality Hospice.

To order memorial trees or send flowers to the family in memory of Sandra Gundersen, please visit our flower store.