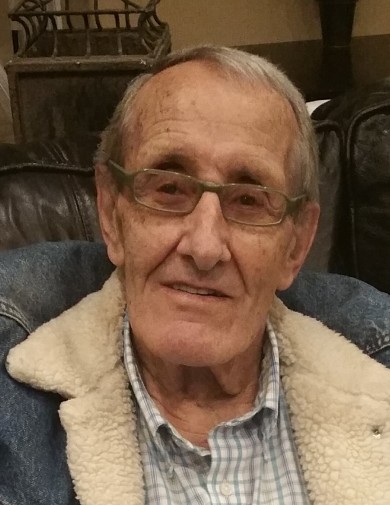 ​Robert Jensen Wright, 83, passed away on July 19, 2019 of natural causes in Sandy City, Utah at the Sandy Health and Rehabilitation Center.

​He was born September 3, 1935 in Lyman, Wyoming to Alton T and Ida Mabel Jensen Wright. Robert was one of nine siblings. The Wright family moved to Salt Lake City Utah when Robert was 8 years old. Robert was an ambitious teenager who loved to make mischief.

Robert joined the military at a very young age where he served as a Sargent in the 30th Ordinance Company in the High Maintenance Division. During his military service Robert received several honors for his dedication and hard work.   While serving in the Army, Robert became a specialized diesel mechanic.

​After a honorable discharge from the Army, Robert was called to serve a Spanish speaking mission to Peru, Lima Mission for the Church of Jesus Christ of Latter-day Saints. Robert loved serving the people in Peru.

​Robert began to work for Cummins Diesel where he continued to work for 37 years and would eventually retire from there.

​Though he met the love of his life Marian Mikel Florence when she was only 8 years old but they did not fall in love until many years later when she turned 18 years old. Robert and Marian were married in the Salt Lake Temple on June 21, 1963.

​Robert was always very generous to share his mechanical skills with anyone in need. Robert's love of classical cars and motorcycles were no secret to his family and friends.

​The Wright’s served two missions together where they worked at Deseret Industries and the LDS Employment Center. Robert loved to share the gospel almost as much as he loved to jump in the car and go for long car rides, black licorice, Horehound hard candies, beef jerky, Mexican food, and he never could say no to a good dessert.

​Robert and Marian have 18 Grandchildren and 4 Great Grandchildren.  Robert is preceded in death by his son Thomas and grandson, Creighton.

To order memorial trees or send flowers to the family in memory of Robert Wright, please visit our flower store.