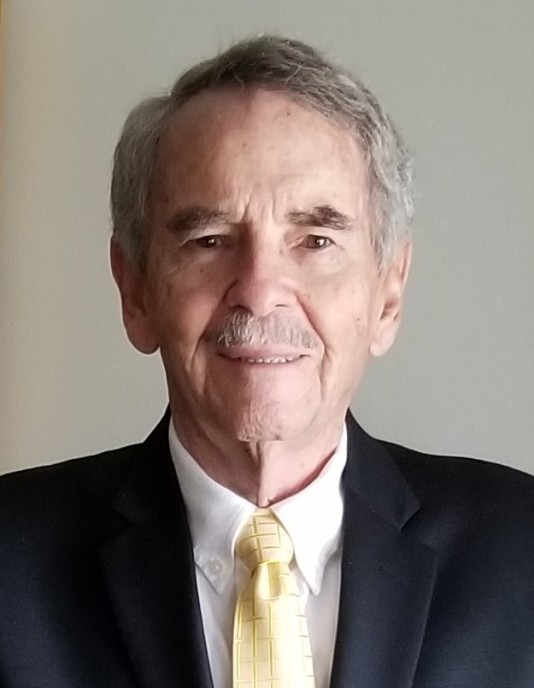 Robert Emmet Harriman Sullivan passed away quietly in his home on Sunday, December 22 from the effects of lung cancer. He was born on January 24, 1939 to Emmet Michael Sullivan and Elisabeth Harriman Sullivan in Long Beach California. Robert served in the U.S. Army in the late 50’s and was stationed in Colorado Springs, CO.  After his military service, he moved from Long Beach to Boise where he met his wife, DeLane.  Together they raised three children, Todd, Timothy, and Elisabeth in Idaho Falls and Boise, ID.  He had a successful career as a salesperson, primarily in construction.  In the twilight of his career he founded and grew a small family sand-processing business.  His career ended with two jobs he loved: a U.S. Census taker and a food demonstrator at Sam’s Club.  He worked at these until the last year of his life.

Robert loved the outdoors and the mountains.  He was a passionate fly fisherman and was very involved with Trout Unlimited in Idaho Falls.  He helped lead the effort to plant brown trout in the Henry’s Fork of the Snake River and received a marketing award for his “1500 Trout Call Me Daddy” campaign.

In his youth, Robert was a practicing Methodist, but converted to the faith of his wife and became a member of the Church of Jesus Christ of Latter-day Saints.  Their marriage was sealed in the Salt Lake Temple in on November 17, 1972.  He remained active and committed to the LDS faith until his death.  Through the years, he served faithfully in many callings, most prominently, Scoutmaster for his sons.   His final calling was indicative of his wonderfully sweet and kind character, the Ukulele chorister for the nursery.

Services will be held at 8100 Top of the World Drive, Cottonwood Heights, UT on Monday, January 6th at 11:00 AM with an Open House for any who would like to express their sympathies at 10:00 AM.  Flowers can be sent in care of Cannon Mortuary, 2460 Bengal Boulevard, Salt Lake City, UT  84121.

To order memorial trees or send flowers to the family in memory of Robert Sullivan, please visit our flower store.