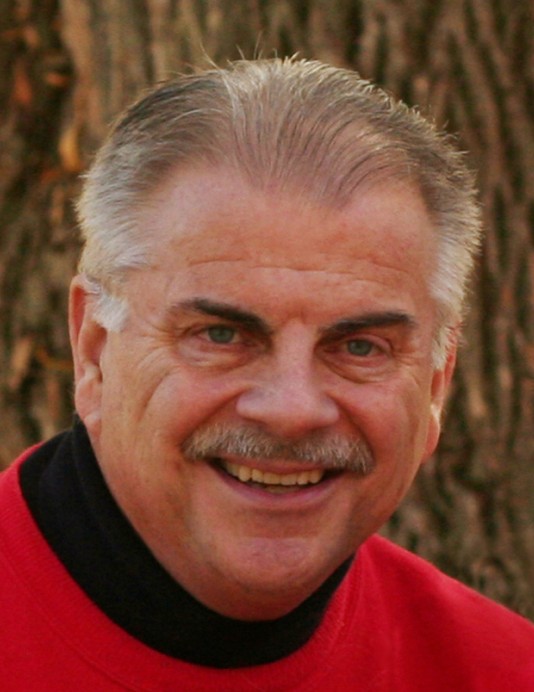 Richard was kind, polite, respectful, patient, and had a fun sense of humor.  He was a man of conviction and fairness who loved unconditionally.  He had a gentle soul with an incredibly bright mind and spoke intentional, thoughtful, truthful words.

Being the eldest, he took the opportunity to help his parents keep the younger siblings in line by making a wooden paddle in shop class; 2" thick with holes drilled.  All it took was a glance at the paddle and the siblings immediately changed their behavior and minded their parents.

Richard served an LDS mission in Helsinki, Finland. He often reminisced about how much it affected and shaped him as a person.  He continued lifelong friendships with his missionary buddies, Dave and Mark. Amazingly, he kept his ability to speak fluent Finnish throughout his lifetime.

Richard completed his bachelor’s degree and continued on to earn his Master of Business Administration; both from the University of Utah. After graduating, he spent his lifetime career in Human Resources at Kennecott Copper and Employers Council of Utah. He was known for his negotiation and mediation expertise with labor relations and employment law. He was highly respected for his knowledge and ability to bring people with differing points of view together.

He met the love of his life, Susan, in Southern California where he completed Officers’ Training Corps (OTC) with the National Guard, as an Officer and Gentleman. Their love was sealed for eternity in the Salt Lake Temple in 1971.

Family was of the utmost importance to him.  He survived living with 5 females, even when they surprised him by hanging their bras from the ceiling fan. He ensured balance in his daughters’ lives by taking them camping, letting them get their hands dirty with yardwork, and answering their every call when they were stranded.

He loved spending time with his grandchildren, always thinking of ways to connect on their level.  He took them shopping, to fast food restaurants, and on nature adventures while trying to teach them life lessons along the way.  One of his favorite mantras taught was “By the inch it’s a cinch, by the yard it’s hard” and on occasion, “Damn the torpedoes, full speed ahead!”.

He loved singing and was a member of several choirs, including one that performed for the Finnish president at the Salt Lake City Olympics. His favorite alone time was at home singing backup to Josh Groban.  He loved to learn and had quite the book collection. Some fond memories included working with his brother at the first McDonalds in Utah when hamburgers were just 15￠; gardening in the backyard and canning his special recipes of applesauce, salsa, and spaghetti sauce. He enjoyed all kinds of sports from racquetball to fishing, especially when it included a friend.  He enjoyed the company of others and tried to connect with people on a true and personal level.

As our Dad, we loved the many things he taught us, the support he provided, and his unconditional love.  Until we meet again …

To order memorial trees or send flowers to the family in memory of Richard Seguin, please visit our flower store.