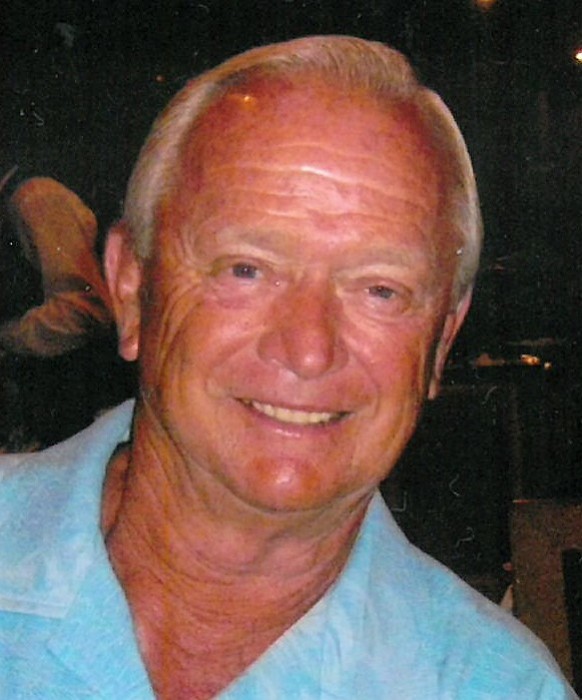 Born January 14, 1941 in Minneapolis, Minnesota to Bernice (Bunny) and LeRoy Barstow, raised in northern California.  Married Darby DeRosia on July 1, 1964 in Reno, Nevada.  In 1977, Phil and Darby moved with their three children to Utah.  They were married for 54 years.  Together they loved to travel with family, go square dancing, bowling and working many craft shows (he might not admit he loved that).  Phil loved to tell vacation stories to anyone who would listen.

Phil worked for Varian for 39 years where he made many friends.  If you knew Phil, you knew you had a friend.  He enjoyed softball, golf, camping trips and working in his yard.  In the recent years, he spent many great weekends at a cabin in Star Valley, golfing and playing poker with friends.

Phil’s children were his pride and joy and he supported them throughout his life in all of the their activities.  He never missed an opportunity to coach his kids.  If he wasn’t coaching, he was on the sidelines cheering them on.  His grandchildren were lucky enough to have his support at all of their activities as well.

Phil was preceded in death by his parents, Bernice and LeRoy Barstow, sister, Gail Calbreath and sister-in-law, Eunice Barstow.

He is survived by his wife, Darby and his three children and their spouses: Karen and Mark Reynolds, Mike and Beth Barstow and Pam and Roger Hill.  He is also survived by his brother, Donald and wife Betty, as well as in-laws, Curt and Linda DeRosia, Patricia Murray and Ron Calbreath.  He will also be missed by his ten grandchildren and spouses, as well as his five great grandchildren: Michael, Kayla (Travis), Nicholas (Morgan), Jacob (Shelby), Kassandra (Nickolas), Rylee, Kelsey, Marissa, Rhet, Alex, Adrianne, Isaac, Aaron, Lily and Kayden.  Also, many nieces, nephews and cousins.

A celebration of life will be held Saturday, September 15th, 2018 from 2–5 p.m. at the Barstow home located at 3432 Oakledge Rd, Cottonwood Heights, UT.

To order memorial trees or send flowers to the family in memory of Phillip Barstow, please visit our flower store.