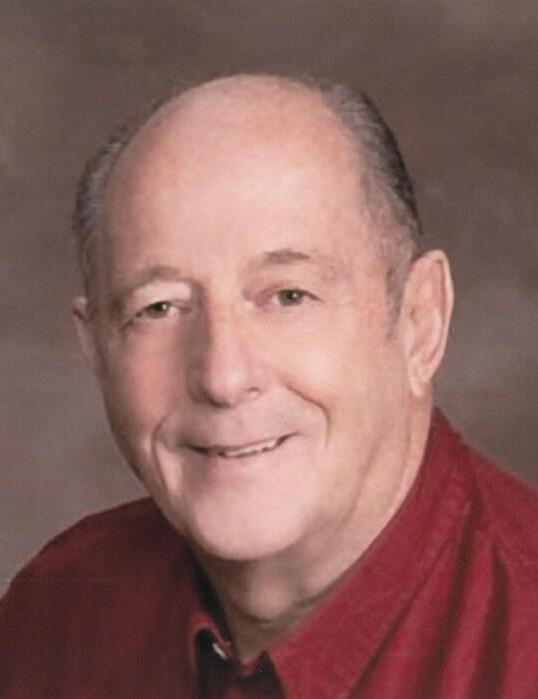 Paul passed away peacefully at home on February 9, 2021, in Lehi, Utah, at age 80 of natural causes.

Paul was born July 18, 1940 in Woods Cross, Utah to George Arthur and Elva Irene Houser Scoville. He graduated from South High in 1958, and graduated with honors in accounting from the University of Utah in 1974. He married Erna Krauser, they  had three children, Margaret, David and Mark. Later divorced. He married Shirley Klubens on November 11, 1971 in the Salt Lake Temple. They had two children, Jennilee and Steven.

Paul worked for the Salt Lake Police Dept before joining Western Airlines in 1966. He left Western two months later for United Airlines where he worked for 41 years before retiring in 2008.

Paul had a charismatic smile and immeasurable love for others combined with his excellent wit and sense of humor. He had many talents including a beautiful singing voice, playing piano, gardening and wood-working. He lived his life with honor, humility and service. He loved and was so proud of his children, grandchildren and great-grandchildren.

Paul was an active member of The Church of Jesus Christ of Latter-day Saints serving in many capacities including High Priest Quorum counselor and most importantly to him, home teacher.

To order memorial trees or send flowers to the family in memory of Paul Scoville, please visit our flower store.