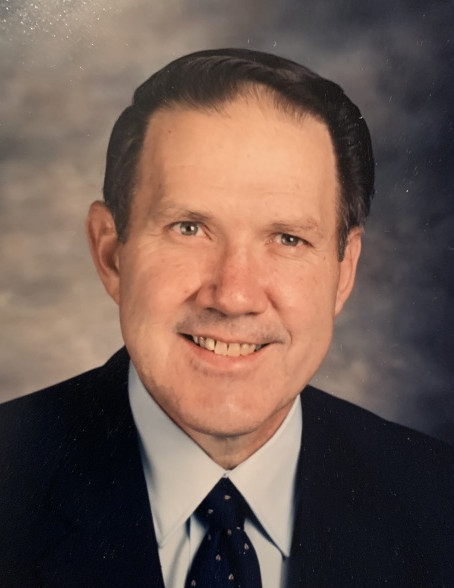 Mel served in the United States Army in the Korean War.

Melvin was a member of The Church of Jesus Christ of Latter-day Saints and enjoyed serving members in his community.

Melvin worked in the education field at many Utah Junior High Schools.  He worked as a history teacher, counselor, vice principal, principal in Jordan School District.

He graduated with a Master of Science from the University of Utah while working as an iron worker in Utah.

After retirement he and Chell served a senior mission for The the Church of Jesus Christ of Latter-day Saints in the Downtown Salt Lake City Mission.

He loved to fish, hunt, and road trips with his family, build houses, fish, and more fishing.

He will be deeply missed by all those who knew him.

To order memorial trees or send flowers to the family in memory of Melvin Thomson, please visit our flower store.