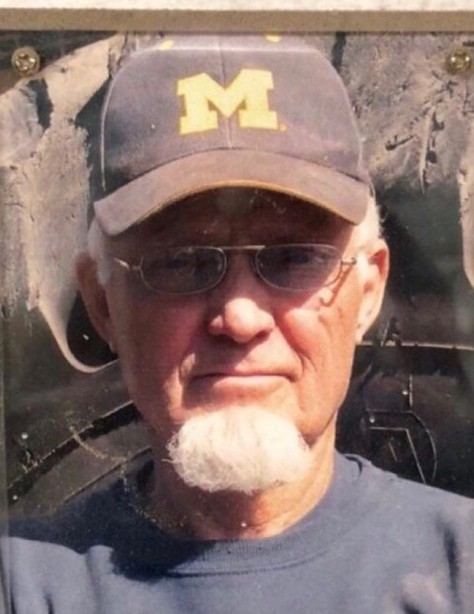 Marlow H. Petersen was called home to be with our Father in Heaven on Tuesday April 2, 2019. He passed away at home at the age of 77, which was two days shy of his 78th birthday. He suffered with asthma for a long time and his ability to breath was diminishing each day. He did his best to keep up his busy life, and now he can finally breathe with comfort and ease.

He was a loving husband, father, and brother and he will truly be missed by all.

Marlow was born on April 4, 1941 in Salt Lake City, Utah, the second child born to his wonderful parents, Hyrum D. Peterson and Ruby Mortensen. He was raised in a large family, with four brothers and three sisters, so needless to say he was never lonely, but maybe just a little irritated from time to time, as many siblings are. But he loved them all and would always do what he could be help them.

He married Vicki Stoddard on August 5, 1971. Together they have a beautiful family. He had many wonderful experiences in his life. He spent two years in the Army and was honorably discharged with full Army benefits.

He very much enjoyed his time on the Emery desert, deer hunting, seeking out relics and artifacts, which included hunting for dinosaur tracks. He was always thinking of a joke to tell, he had a witty sense of humor and would be laughing at his jokes before he even verbalized them. He was a very talented craftsman. He worked with wood, stones, rock, among other things. He built his own log home in which his family enjoyed growing up in it. He was a man with a lot of common sense and he could figure out just about anything. He was also a coal miner, rancher, mechanic, and a heavy equipment operator. There wasn't anything that he couldn't do except run a computer, which he had no interest in at all.

Much of his youth and teen years were spent in Emery, Utah, where they were ranchers. In his adult life he has lived in Emery as well, but eventually moved to Huntington, Utah and worked in the coal mine. He also lived in Park Valley, Utah and was a farmer there.

Marlow was a humble and dedicated servant of the Lord and was continuously working to be a better man. He loved his children very much and was proud to be their father.

He was preceded in death by his parents, his sister Ramona, and his brother David.

"Till We Meet Again thou good and faithful servant".

Interment will be at the Bountiful City Cemetery, Bountiful, Utah.

To order memorial trees or send flowers to the family in memory of Marlow Petersen, please visit our flower store.