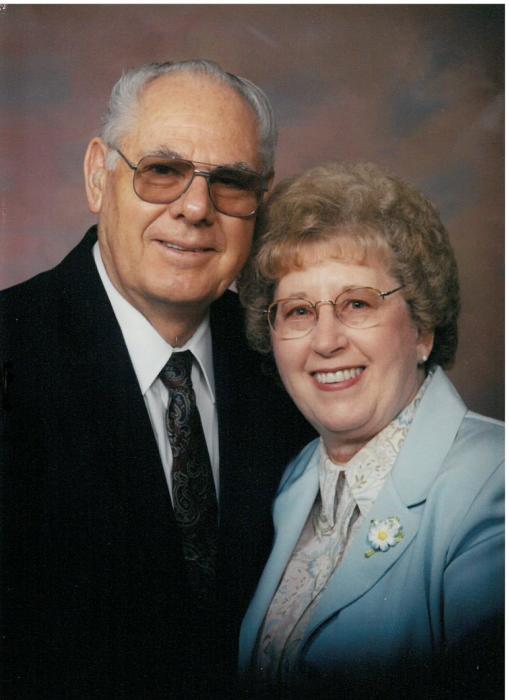 Mark L. Rasmussen was born on March 16, 1932 in Bennett, Utah to Farrel and Verda Elder Rasmussen.  He passed away on October 20, 2017 in South Jordan, Utah. He graduated from Alterra High School and attended the University of Utah. He married his sweetheart, Claudia Crane, in the Salt Lake LDS Temple on December 19, 1951.  He and Claudia had 65 wonderful years together, including a very fulfilling year serving as LDS missionaries in Ohio after their retirement.  Mark worked at the University of Utah for 35 years as Director of Residence Hall Food Services.  He held the position of Regional President for the National Association of College and University Food Services (NACUFS) for several years.  He served in the United States Army as a cook at Fort Ord in Monterey, California during the Korean War.  He served in many callings in the LDS church, including as a counselor in the Bishopric and as Scout Master.  During one Boy Scout Court of Honor in the 1960s, 13 members of his troop received their Eagle Scout Awards.   Mark also served for many years as an ordinance worker in both the Jordan River Temple and the Salt Lake Temple.

Mark was a hard worker, and was always ready and available to provide service to any of his family, neighbors, friends, and ward members.

In lieu of flowers, Mark has requested that donations be made to either the LDS Perpetual Education Fund, or the LDS Missionary Fund.

To order memorial trees or send flowers to the family in memory of Mark Rasmussen, please visit our flower store.