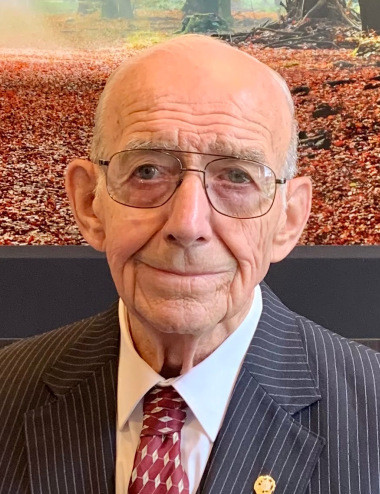 Marion Sickich our loving father, grandfather, brother, uncle, and friend, 86 passed away on November 9, 2022, at his son and daughter-in-law’s home in Lehi, UT, David and Tamara Sickich.

Marion had a two-year battle with stage four lung cancer. He handled his illness and life with grace, strength, and energy though out his treatments. He was born on August 31, 1936, in Centerville, Iowa to John Sickich, a Yugoslavian emigrant and Hazel Sickich his mother, a large family with nine children. His mother passed away in 1945 and his father passed away in 1954. Marion enlisted in the Marine Corps and served active duty from 1955-56. He returned to Mystic Iowa, completed high school, and received his diploma. Shortly after, he found his way to Helena, Montana where he met and married Betty Branning on June 19, 1960. Betty passed away on July 31, 2008.  He married again to Kay Sickich who passed away in 2020. Marion had a long career as a maintenance electrician for Ash Grove Cement and retired in 1997. He found his way back into the workforce in maintenance for Walmart and liked to work. He enjoyed people, telling stories, inventing things, painting and singing. Marion liked to stay busy.

A graveside service will be held on Friday November 18th at 2:00 PM at The Fort Harrison Cemetery in Helena, MT followed by a reception/celebration of life at 5:00 PM at The East Helena Volunteer Fire Hall, East Helena, MT. Open to the public.

To order memorial trees or send flowers to the family in memory of Marion Sickich, please visit our flower store.