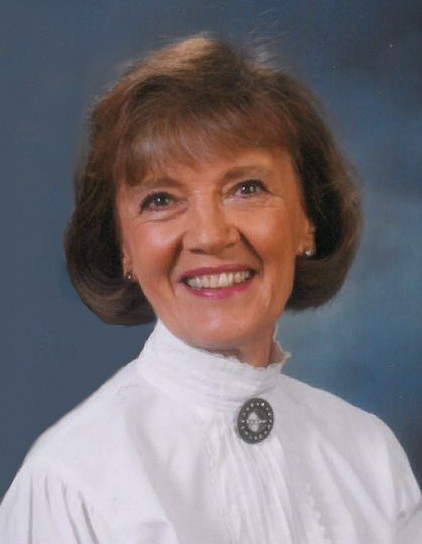 Born on February 3, 1933, Delta, Colorado to William Lee and Evelyn L Robb.  Married Dean C. Roberts in 1954, later divorced.  Married Joseph Fay Hansen in March of 1975, later sealed in the Jordan River Temple.  Marion and Joe were together until he passed suddenly in 2001.  In 2006, Marion married Clarence Jules Holtkamp.

Marion graduated with honors, earning a Bachelor’s degree in early education from the University of Utah.  She taught kindergarten for thirty-five years at Cottonwood Elementary where she received numerous awards including the Golden Apple Award in 1993.   She was passionate about teaching.

Marion loved spending time with her family.  She was always happy, kind, and a giving person.  She had a deep affection for travel, adventure and the outdoors.  She especially enjoyed spending time in the mountains and Bear Lake.  She was an avid skier both water and snow.

Marion’s children would like to express their deep gratitude to the entire team at Sunrise of Sandy, Bristol Hospice, and her hospice nurse Jolene for the exceptional and compassionate care she received.

To order memorial trees or send flowers to the family in memory of Marion Holtkamp, please visit our flower store.