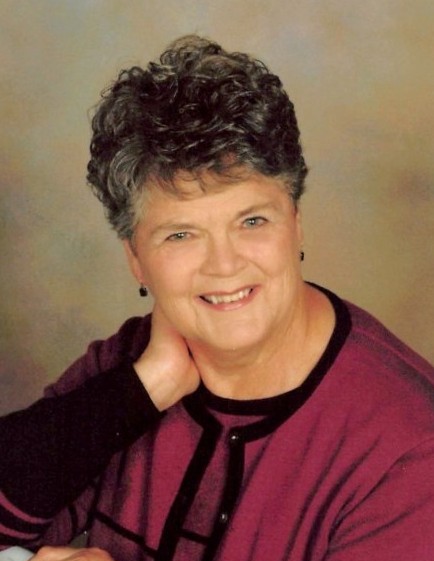 She was born in Ogden, Utah on November 18, 1934, to Walter Richard Buss and Edna Taylor. She attended schools in Ogden and Palo Alto, California. They were Quincy Elementary, Stanford Elementary, Lewis Jr. High, and graduated from Ogden High and Weber Jr. College.

She married John Francis Wilcox on December 9, 1954, in the Salt Lake Temple. They had 7 children. He passed away on March 3, 2000. She later married Wesley Herman Wilson on June 20, 2006, in Salt Lake City, Utah. Active in the LDS church she served in all auxiliaries. She loved music, sang many solos and was in multiple choruses and musicals and enjoyed taking organ lessons.  She was active in 2 book clubs, Geodiscipulus RV travel club, Brighton Cultural Club, Opera Appreciation Club, and Red Hat Good Golly Dollies. She loved to travel and visited several countries and most states within the US.

The Interment will be at the Ogden City Cemetery (1875 Monroe Blvd) directly following the funeral services.

Service will be live streamed at 11:00 a.m. on Thursday April 1, 2021 and can be accessed by clicking the button below.

To order memorial trees or send flowers to the family in memory of Marilyn Wilcox Wilson, please visit our flower store.