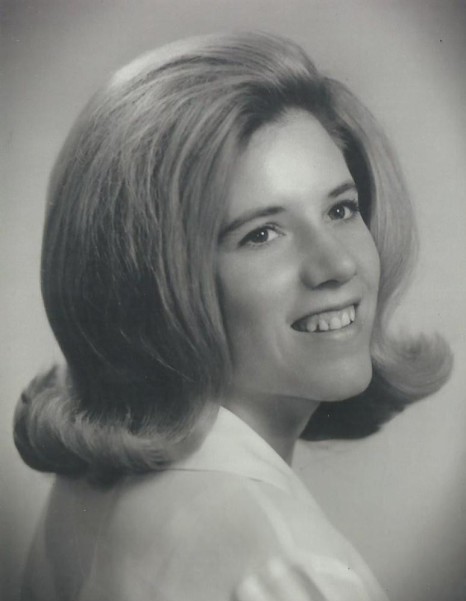 Marianne Brown Edwards passed away June 24, 2017 at her home surrounded by her family.

Born December 4, 1942 in Price, Utah to Warren B. and Mona Chamberlain Brown.  She married Jack G. Edwards May 13, 1966 in the Salt Lake Temple where they were sealed by President Gordon B. Hinckley for time and all eternity.  Jack passed away January 14, 2004.

Marianne was talented in and appreciated creative handiwork including knitting, smocking, sewing, cross stitch and porcelain painting.  She was a member of the Utah Quilt Guild, various book clubs and OWLS (women she served with in the Young Women’s organization) and made lifelong friends in each.  She has fond memories of river rafting as a young adult where she and Jack met.  Marianne loved Coca-Cola, playing card games, reading, Diet Coke, watching movies, shopping, traveling and Diet Coke.

Above all, Marianne loved to be with her family.  Her children and later grandchildren brought her pride and joy every single day.  She was a staunch supporter of each of her children as they were growing up and continued that both with her adult children but also with her grandchildren.  She was perfectly content to spend hours traveling to and cheering them on at swim meets, dance competitions, school performances, marathons, games, concerts, etc.  She made birthdays and holidays special for everyone.

Marianne will be missed and remembered fondly for so many different things but perhaps, one of the sweetest was her hand dipped, homemade chocolates.  And homemade butter mints.

Marianne was an active member of the Church of Jesus Christ of Latter Day Saints her entire life and had the opportunity to serve in various organizations within it.  She fondly remembered her time spent as Primary President as well as in the Young Women’s organization.  She especially enjoyed being in the temple and served as a worker in the Salt Lake Temple for 12 years.

To order memorial trees or send flowers to the family in memory of Marianne Edwards, please visit our flower store.