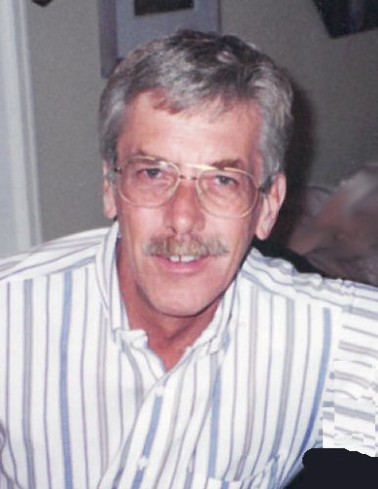 Lee Was born in Salt Lake City, Utah to Ida and Lawrence Evans on Aug. 22, 1941.  He was the youngest in his family with two sisters, Jeanne Wilson (deceased) and LaRue Lyon and a brother, Lawrence Evans

Member of the Church of Jesus Christ of Latter-day Saints.  Served in the US Army.

Lee grew up to be a tall, athletic boy who attended South High School and enjoyed anything outdoors, especially skiing.  Later he became interested in photography, computers and again, anything outdoors.

He found much pleasure in sailing the Puget Sound while he lived in Seattle, WA.  One of his happiest memories was sailing with his father in the sound and catching Dungeness crab.  Golfing was another of his happy times. Especially when he went on his annual trips to St. George with his golfing cronies.

He was the father of two girls, Heidi and Michelle and was very proud of both of them.  When they were older, he looked forward to talking to them long distance from their homes in Idaho and Seattle.

Lee loved cooking and at times was a chef at The Space Needle in Seattle, WA and he also cooked at the old Hare Hollow on Van Winkle Blvd.

Most of his life, Lee was a salesman.  He enjoyed traveling the western states selling photographic equipment and meeting new people.

When he was 44, he was diagnosed with MS and learned to cope with it- thanks to Dr. Swank in Portland.

He met his last wife, Joyce in Salt Lake City at the old Sojourner on Highland Drive.  Together they spent their early days of marriage while dancing there despite his MS.  In his last year they finally moved to Mesquite, Nevada and enjoyed soaking up the sun in their new home.

Finally, Lee had surgery in November for a painful shoulder.  An infection eventually landed him in the Dixie Medical Center in St. George.  After a week, Lee gave up his struggle, passing to a sunny new life on Dec. 24, 2018

To order memorial trees or send flowers to the family in memory of Lee Evans, please visit our flower store.