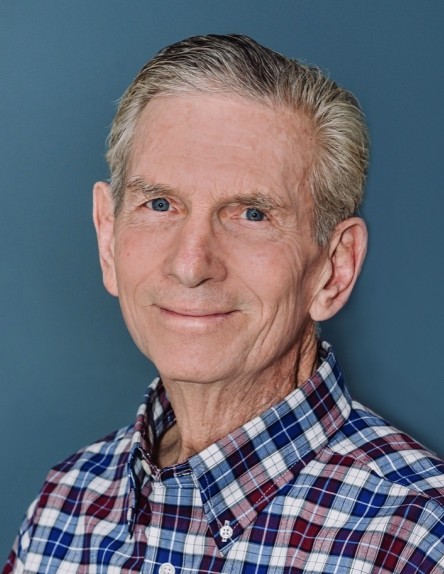 Lawson D. Millett passed away July 14, 2020, at his home in Bountiful, Utah, surrounded by his family. He was born in Phoenix, Arizona, to Dwight and Gladys Millett. Lawson served an LDS mission in the Alaska Canadian Mission, afterward joined the Army. He served full-time in Vietnam and Desert Storm, then continued in the Army Reserves until his retirement.

Lawson married JoAnn Brighton August 16, 1974. After 26 years of marriage, and raising 3 amazing kids together, JoAnn passed away in 1999. Lawson married Delores Brandt August 11, 2001, and they have had a wonderful 19 years together. He was lucky to have two such amazing loves in his life.

Lawson attended Utah State University, where he graduated in Agricultural Science, with an emphasis on meat grading. He was a life-long Aggie, and attended the Homecoming Football game every year. He found great joy in his vegetable garden, his flowers, and his yard.

Lawson served in many capacities in the Church of Jesus Christ of Latter Day Saints. His favorite and longest calling was working with the cub scouts. He was known for his corny “dad” jokes & “Cub-Scout” humor. Lawson was a great ministering brother, seeing to the needs of many. He could often be found helping neighbors with yard work, house repair, and other forms of service.

Lawson is survived by his wife, Delores Brandt Millett, his son David (Kati), daughters Laura (Brandon) and Julie, 8 grandchildren, and his 5 siblings. He is proceeded in death by his parents, wife JoAnn, and his granddaughter Ella.

Our heartfelt thanks to the doctors and nurses at the Huntsman Cancer Institute, and all the caretakers who assisted our family through this challenging time.

To watch the graveside service please click on the live streaming button at that time.

To order memorial trees or send flowers to the family in memory of Lawson Millett, please visit our flower store.