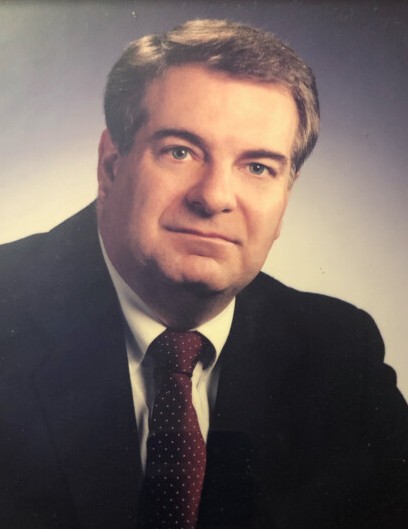 Services were streamed and can be accessed by clicking on the following link. https://www.facebook.com/CannonMortuary

He married Diane M Forward on March 9,1973 in Salt Lake City, UT (later divorced) and together they welcomed three daughters and one son into this world.  On May 29, 1993 John married Rosemarie Judge in Grand Island, NE which blessed him with a bonus son and daughter.

John had a long and successful career with the Veteran’s Administration. During his 40 years with the VA, he served throughout the United States as chief of several services, associate director and finally the office of resolution management in Houston, Texas. In honor of his dedication and service to the VA, the mayor of Houston, proclaimed January 3, 2016,  “John D Seguin Day!”

John served in the Army and the National Guard, his pride for the USA and Patriotism rode high! He served with the Olympic committee for several years as a motivational speaker and fundraiser. Anyone that knows John, knows he is a die-hard cheese head (Green Bay Packers fan)! His collection of Packer memorabilia took up a large portion of his home, even owning stock in the team!

To order memorial trees or send flowers to the family in memory of John Seguin, please visit our flower store.