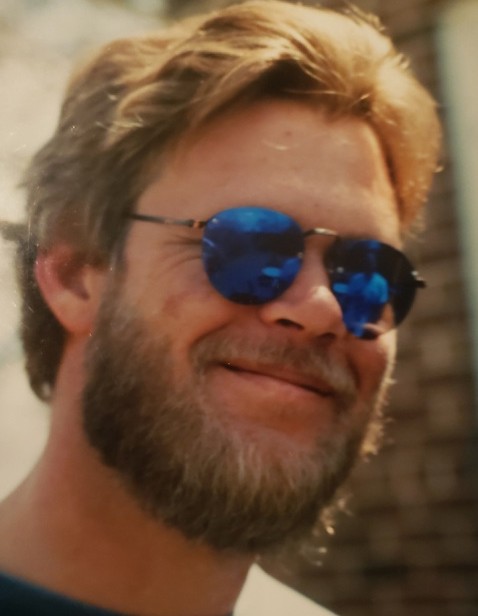 John Vincent Allen, 57, passed away peacefully on August 7, 2020, in his home surrounded by his family after a long illness.

John was born on November 25, 1962, in Salt Lake City, Utah to Ralph Kenneth Allen and Ruby Louise Geis, one of 9 children. He grew up in Salt Lake, where he attended St. Ann School and Millcreek Elementary, Granite Park Jr. High, and graduated from Granite High School. He then continued on to SLCC where he was trained as an electrician. John worked for many years with his father in the family electrical contracting business (Geis Electric). Later he worked for Kennecott and finally for Sun Products (Henkel America) in electrical maintenance.

In 1983, John married Teri Heyborne. They later divorced, but not before bringing three wonderful children into the world; Jessica, April and Tony. John married Suzie Montoya (later divorced) and he adopted her 2 children; Leesha and Anthony.

John enjoyed camping and fishing. He had a soft spot for Whitney Lake in the Uintah Mountains. He bought a home in Magna where he has lived for many years and had many friends.

John is survived by his children, Jessica Hansen, April (Corey) Stam, Tony (Aimee) Allen, Leesha Allen and Anthony Allen and 13 grandchildren. His siblings; Guy (Bing) Allen, Ernie (Bobbi) Allen, Brian (Velene) Allen, Annette (Rick) Williams, and Barry Allen. He was proceeded in death by his father and mother, Ralph and Ruby, his brothers Mark and David, and his sister Lori.

To order memorial trees or send flowers to the family in memory of John Allen, please visit our flower store.