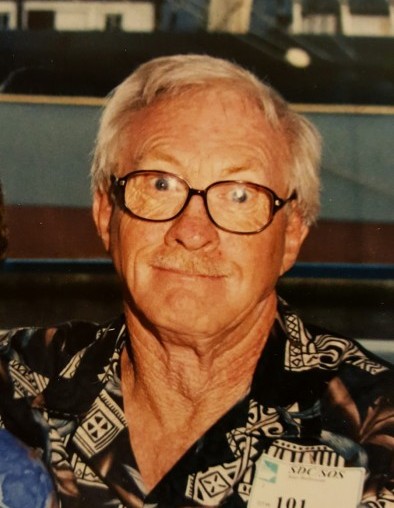 Jerrald Boyd Brewer our loving husband, father, brother, friend and grandfather, 76, passed away on December 18, 2017 at home surrounded by his family after a courageous battle of ALS (Lou Gehrig’s Disease). Born January 29, 1941 in Mount Pleasant Utah to Arthur and Maurene Brewer. Married Charlotte Simkins on December 12, 1965.

Friends and family are invited to the viewing and celebration of life from 6:00 to 8:00 pm on December 26th at the Cannon Mortuary, 2460 E, Bengal Blvd. (7600 South).  Interment December 27th Circleville Cemetery, Circleville, Utah.

The family wishes to thank the ALS Clinic at the University of Utah and Hearts for Hospice.

To order memorial trees or send flowers to the family in memory of Jerrald Brewer, please visit our flower store.