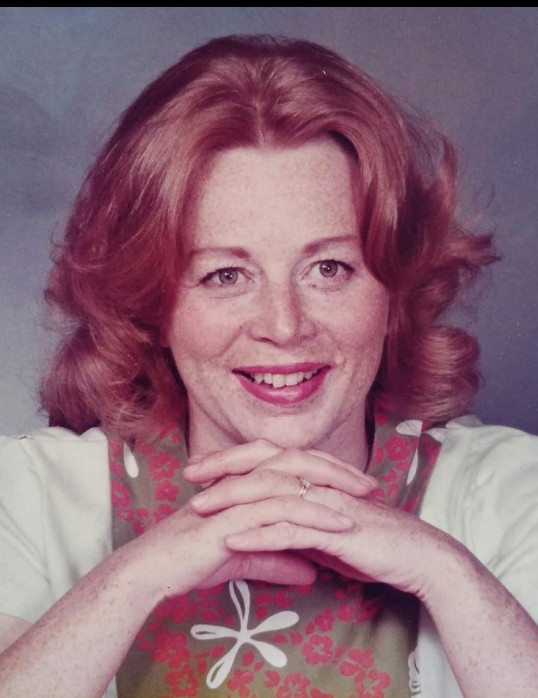 Janet, our phenomenal mother, peacefully passed away on Veterans Day, Sunday, November 11, 2018, at her son's home, after an acute illness.

Janet was the most outgoing person you ever had the pleasure to meet.  She loved family and friends greatly, served the Lord and fellow-man without restraint.  Janet's love for scouting, singing, and the Constitution was apparent to all.  Janet served an LDS mission in Tampa Florida. Janet was never afraid to discuss politics or religion, and even ran for the Utah House of Representatives (Vote for Janet!).  Janet spent her life caring for others as an LPN, and her independence and strong-will followed her through her life as she was never in the same place for too long - both verbally or physically.

To order memorial trees or send flowers to the family in memory of Janet Ericson, please visit our flower store.