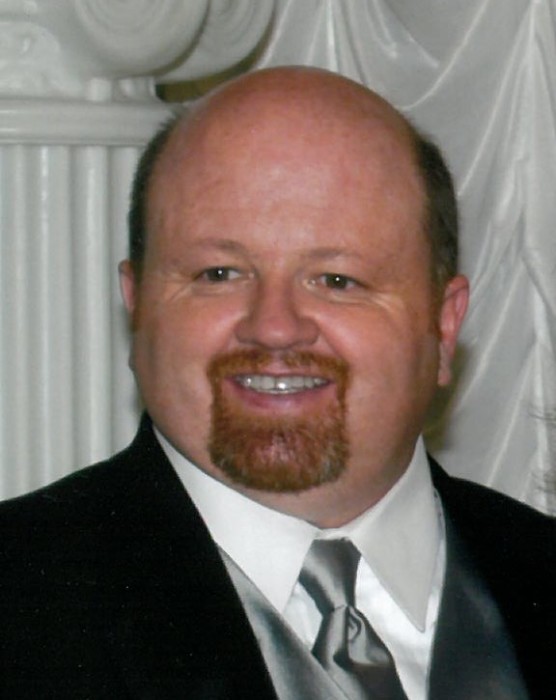 James “Jim” J. Potter passed away June 6, 2018, peacefully at home, surrounded by his family, after a second valiant battle against cancer.

He was born September 21, 1959, in Anaconda, Montana, to Ted and Carma Potter and embraced by his older sister, Marlene, and his two brothers, Ted and Jack. Jim brought so much love to his family—especially to his parents in their golden years.  Jim married the love of his life, and eternal companion, Julie Reed on November 5, 1981, in the Salt Lake City LDS temple. Together they had three sons, Danny, Colt and Chase whom they love dearly.

Jim grew up in Montana and Idaho where he participated in skiing, baseball, and motorcycle riding. He earned his Eagle Scout Award and graduated from Madison High School in Rexburg, Idaho.  He served in the Venezuela, Caracas and Florida, Fort Lauderdale missions. He attended Brigham Young University, where he met Julie, and graduated with his Bachelors Degree and then went on to complete an MBA at Utah State University.  In addition to spending his career in the finance industry, he also taught at Westminster College in Salt Lake City, Utah; was a Guest Instructor at Columbia University in Manhattan, New York; and was a ski instructor at Deer Valley in Park City, Utah.  He competed in many marathons, triathlons and was the Silver medal winner in the Utah Winter Games Nordic Biathlon. He spent his winters skiing and his summers biking and motorcycle riding, and you could find him year-round in a swimming pool. He was also passionate about college football—Go Utes!  His pride and joy were his sons, and he loved to support them in all their athletic, educational, and career goals. In recent years, he most enjoyed spoiling his six grandchildren and teaching them the sports that he so loved. He was an avid reader and a fan of all racing sports. He loved mountain-climbing documentaries, James Bond movies, and Star Wars.

Jim was a life-long member of the Church of Jesus Christ of Latter-day Saints.  He loved the Savior and had a sincere testimony of the Gospel.

He is preceded in death by his son, Daniel Potter and his parents. He is survived by his sweetheart, Julie; sons James Colt Potter (Shawnte), Chase Michael Potter (Chantelle) and grandchildren, Emma, Katie, Carly, Lincoln, Camden and Quinn Potter; brothers Jack Potter (Nan) and Ted Potter (Chris) and sister Marlene (Barton) Bennion as well as many beloved nieces and nephews, cousins and friends.

To order memorial trees or send flowers to the family in memory of James Potter, please visit our flower store.