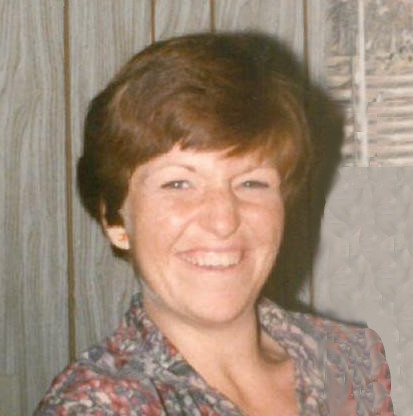 Our beloved mother, grandma, sister, friend, Hallie Virginia Hawkins Berrett, passed away at the age of 66 on August 22, 2017 at home.

Born April 17, 1951 in Provo, Utah to Beverly Ferguson and Robert Raymond Hawkins.  Hallie married Vaughn Kimball Berrett, her sweetheart on August 7, 1970 in the Salt Lake LDS Temple.  Besides being loving sweethearts, they were great friends.

She loved being a mother, wife, grandmother and friend to all who knew her.  She went to Hillcrest and Murray High School.  She was a BYU and Utah fan when they weren't playing the "Y".  She enjoyed making scrapbooks and writing poetry.  She loved playing with her grandkids all the time.  She was a loving wife and caring mother and grandmother.

Their family was the third and fourth generation to live in the old Berrett farmhouse which she and Vaughn always loved living in.  They have lots of fun and joyous memories of their lives together.

Preceded in death by her husband Vaughn Berrett, who died on May 1, 1994, their son Joshua Vaughn, who died on May 30, 1995, while serving an LDS mission in Tempe, Arizona and their daughter, Esther Lyn who died at birth.  Her parents, Bev and Bob Hawkins and her in-laws, Caroline and Golden L. Berrett.

To order memorial trees or send flowers to the family in memory of Hallie Berrett, please visit our flower store.