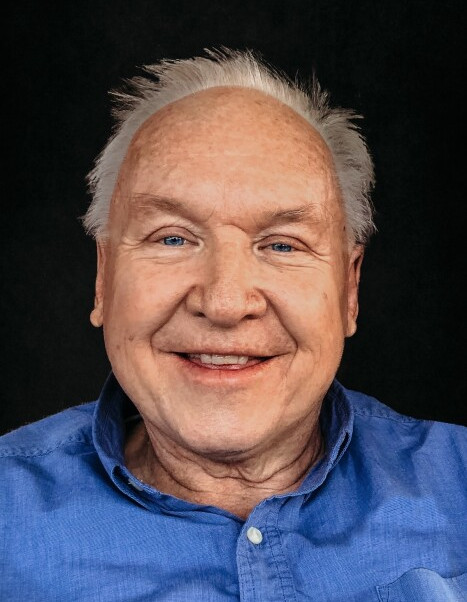 Glenn Lee Hargreaves was born on July 29, 1951 in Salt Lake City, UT. He was the second of four children born to William Vern Hargreaves and Martha Irene Torgerson. He grew up in Holladay, Utah and graduated from Olympus High School in 1969. During his high school years he was on the state championship soccer team and played in a band. Glenn attended two years of college at the University of Utah before transferring to BYU and graduating with a degree in business management. During his time in Provo, Utah he met the love of his life, Virginia “Ginny” Afton Ward. They were later married and sealed in the Salt Lake Temple on April 21, 1975. Glenn and Ginny settled in South Jordan, Utah and were blessed with three children, Mandi, Michael and Kevin. Glenn worked as a residential architect, a craft taught to him by his father. Glenn’s designs earned him numerous awards including Best Architecture and Best of Show in the Salt Lake City Parade of Homes. He took pride in his art and all of his plans were drawn by hand.

Glenn had a deep and abiding love for music. He played multiple instruments including the guitar, bango, mandolin and trumpet. He had a beautiful tenor singing voice, which he passed on to both of his sons. Glenn was an avid sports fan. He enjoyed cheering on the BYU Cougars and the Utah Jazz. He was a voracious reader who always had a book on his nightstand. He enjoyed political thrillers, historical fiction and the scriptures.

Glenn was a faithful member of the Church of Jesus Christ of Latter Day Saints. He served in various callings throughout the years, including an inner city mission in Midvale, Utah. He had an unwavering testimony. He exemplified the love of the Savior through his patience, love and service to others.

Glenn epitomized what it meant to be a husband, father, and grandfather. He put his family first above all else. Glenn taught his children through his Christ-like example as he tenderly cared for his wife, their mother until her passing in 2001. He was a devoted father who supported his children in all their endeavors and loved them unconditionally. Not only was he a loving father to his own children, but a father figure to countless others. His grandchildren were his pride and joy. His blue eyes sparkled everytime he was around them.

Glenn met every trial head on with courage and strength, while maintaining his unceasingly gentle nature and goofy sense of humor. He touched the lives of everyone he met. His family continues to hear “We just love your Dad. He is the sweetest man”. To know Glenn is to love him.

Glenn was preceded in death by his parents, Bill and Martha, brother Mark, wife Ginny and granddaughter Aubrey Rose. He is survived by his three children, Mandi Lloyd(Travis Lloyd), Michael Hargreaves Eskelsen(Jeremy Eskelsen) Kevin Hargreaves(Jamie Hargreaves), four grandchildren Isaac, Alex and Sophie(Mandi) and William(Kevin) and two siblings Linda Dowling and Brent Hargreaves. Viewing and services will be held on Wed. July 27, 2022. Viewing will be held from 10am-11:45am and the services will be held from 12pm-1pm at the LDS Chapel on 7075 S 2245 E, Cottonwood Heights, Utah.

To order memorial trees or send flowers to the family in memory of Glenn Hargreaves, please visit our flower store.