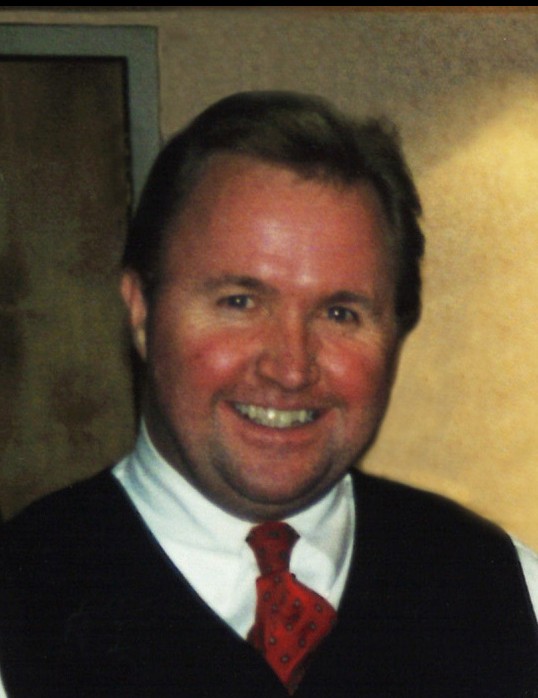 Ed Christensen, beloved father, brother, son and friend, peacefully left his earthly existence on January 14, 2018 at the Huntsman Cancer Institute in Salt Lake City Utah.  Born to Edwin and LaVaun Christensen on Feburary 8, 1956 in Wallace, Idaho. Ed attended high school in Tucson, Arizona and later the University of Utah where he became a diehard Ute. Ed found his niche and passion in the hospitality industry, making countless friends and colleagues.  Ed married Judy (Wagner) in grand fashion and they celebrated the birth of their daughter Lauren in 1985.  Later divorced, they remained close and committed to raising their beautiful child together.  Ed is survived by Judy and Lauren, his sister, Tracie (Arizona) and his three nephews Taylor (Shelby) Conner and Parker.  Preceded in death by his loving parents.  Always ready with a joke and a smile on his face, anyone who knew Ed, loved Ed!

To order memorial trees or send flowers to the family in memory of Ed Christensen, please visit our flower store.