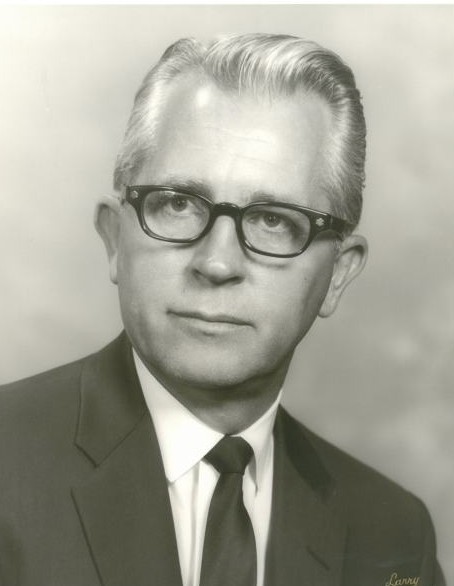 Our dear father Earl Lelegren passed away Friday, April 20, 2018.  Born March 23, 1924 in Los Angeles, California to Henry Raymond Lelegren and Marie Helene Fleischman Lelegren.  He grew up in Burbank, California where he lived a charmed and happy life.  At the tender age of 18, he entered WWII and served for three years in Europe.  After the war he attended and graduated from BYU, where he was converted to the LDS church.  There he met and married Faye Croft on December 12, 1957, in the Salt Lake Temple.  They lived in Salt Lake City, near the mouth of Big Cottonwood Canyon, where they raised four children on a tree farm that he referred to as “Lelegren Ranch.”

Earl worked as a state insurance adjustor, and for the LDS Missionary Department, but his passion was land, horses, trees, and antique cars.  He purchased property in Lehi, Utah and Lelegren Ranch became a reality.  There he expanded the tree farm and created a small horse ranch.  He especially loved the Arabian horses.  Hard work was no stranger to him, but he could also talk your leg off on countless topics.  He could always find a way to make a connection with anyone through some common friend, relative, or topic.  Story telling was another passion, though you’d often hear the same old story again and again.  He always appreciated good humor.

Tithing was a favorite topic to teach, discuss, and live.  When he joined the church it truly became his way of life.  He was converted!  A call to teach seminary helped him learn and understand the doctrines and he served in many, many callings throughout his long life.  He was an extremely dedicated Home Teacher.

Preceded in death by his wife and eternal companion, Faye Croft, who passed away on November 10, 2005.  Survived by his four children; Lisa Riches (Scott), Celeste Chong, Jon (Martha), Shay (Kelly), eleven grandchildren, and eight great-grandchildren whom he dearly loved.

The family would like to express our sincere gratitude to the many doctors, nurses, social workers, and caregivers who have assisted Earl through his various health struggles.  Special thanks also to his daughter Celeste and her family, who cared for, and lovingly tended, to his every need.

To order memorial trees or send flowers to the family in memory of Earl Lelegren, please visit our flower store.