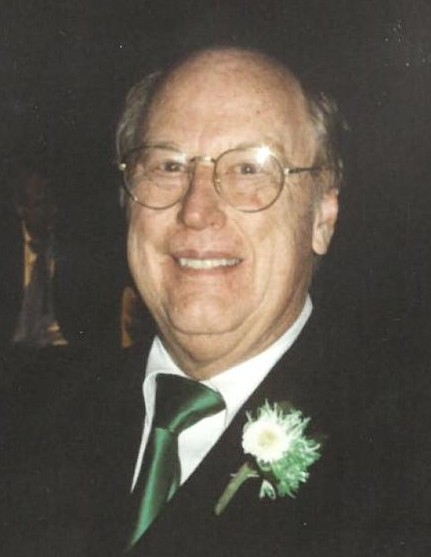 Doug was born July 26, 1943 to Eleanor Elton in Salt Lake City. Doug married the love of his life and the most amazing women Peggy Johnson March 3, 1978.

Doug was the truest example of charity, humility, compassion and love. He left an impression on everyone that he crossed paths with. Doug loved spending time on the field, diamond, and court teaching whatever knowledge he could pass on but more importantly, sportsmanship and the love of the game. He taught many young men the meaning of respect by example and also by how he acted and treated them. Doug’s greatest love and passion was being with his family. Doug enjoyed the outdoors, it didn’t matter if it was fishing, camping, sporting events, or even gardening; if his family was involved, a smile was on his face. He was always doing secret service projects for those around him. He was willing to open up his house to many and once they walked in the door, they were family. He lived his life always putting everyone first. He left a big hole in this world that will take the rest of us working together to fill.

The family has asked in lieu of flowers donations to Douglas Elton Memorial at Mountain American Credit Union.

To order memorial trees or send flowers to the family in memory of Douglas Elton, please visit our flower store.