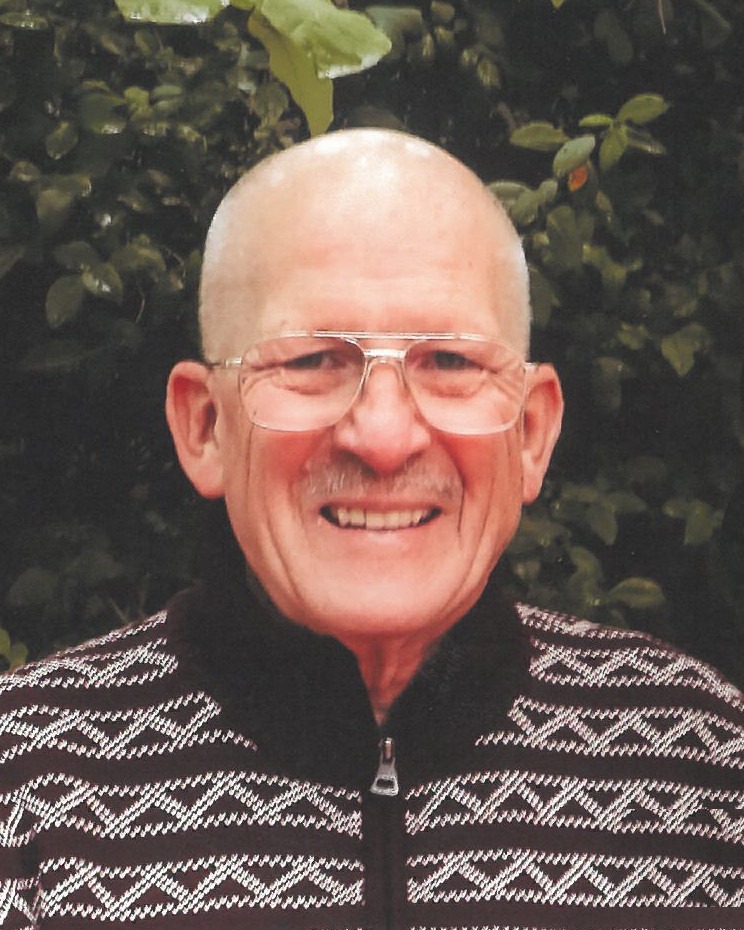 Donald Wayne Willits passed from this mortal world unexpectedly on January 5th from complications due to a stroke suffered earlier in December 2022. He was born on July 22, 1942 to Vernon Lyle Willits and Amanda Josephine Strand in Denver, Colorado, the third of four children: two older brothers (Richard, and Charles who tragically passed at the age of 8) and a younger sister, Verlene. Don was finally able to meet his father when he was three as Vernon was stationed in the Pacific with the Navy during World War II. The family resided in Denver until Don was thirteen when Vernon, who was a Mountain Bell engineer, was transferred to Salt Lake City, Utah. Here he attended Olympus High and then graduated from Wantagh High in New York in 1960 after his father was transferred again for work. After graduating, Don joined the Army where he served from 1960-1963, a portion of which was in South Korea as well as on the east coast during the Cuban missile crisis. Upon returning from active duty, Don proceeded to serve the Lord by engaging in missionary work in the Central German Mission for The Church of Jesus Christ of Latter-day Saints. The next two and a half years were spent learning and loving the German culture and people with the added bonus of spreading the gospel he held so dear. Two years after returning from his mission Don held a job at a financial company. One day a beautiful young lady, Arlee Bradley, walked in to make a payment on a set of cookware. Don, being smitten, asked a friend about Arlee and as fate would have it the friend was dating her sister, so the first, sort of, blind date was arranged. After a brief courtship and engagement, they were married in the Logan Temple on November 17, 1967. Six children blessed their union: one daughter (Dawn) and five boys (James, Matthew, Nathan, David, and Aaron). Service within The Church of Jesus Christ of Latter-Day Saints was always one of Don's primary focuses throughout his life.

He served as Bishop of the Ogden 13th Ward as well as several other Bishoprics and High Councils. At the time of his passing he was serving as the Temple and Family History representative of the First Ward. The spreading of his faith was the joy he had to share with others. Don held various jobs at the beginning of his marriage until he landed a position at Morton Thiokol where he spent the majority of his years. This would allow for many moves around northern Utah with his family since the best environment to raise his children was important. Towards the end of his time at Thiokol, Don was transferred to Yellow Creek, Mississippi where he worked until taking early retirement. The years that followed were referred to as the "Journey of Decisions" as they included living in many places before finally returning to Salt Lake City where he was able to fully enjoy retirement.

Don was preceded in death by his mother Amanda, his father Vernon, and his two brothers Richard and Charles. He is survived by his lovely wife of 55 years, Arlee, his daughter Dawn (Mark) Martineau, his sons James (Vandee), Matthew (Shawna), Nathan (Kellie), David (Megan), and Aaron, his dear sister Verlene, and fourteen grandchildren.

To order memorial trees or send flowers to the family in memory of Donald Wayne Willits, please visit our flower store.