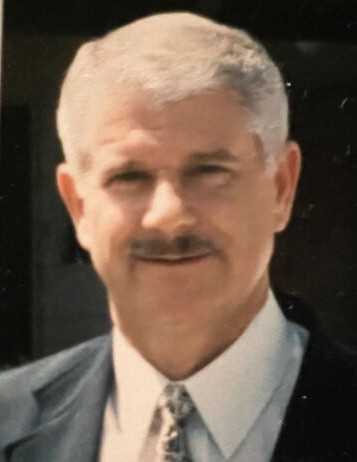 Delbert (Dee) Groberg was born December 3, 1940 in Idaho Falls, Idaho to Delbert Valentine Groberg and Jennie Holbrook Groberg in a large family.  His ambitions to be a hard worker began as a newspaper boy--even in the cold winters of Idaho Falls.

In high school, he excelled in learning to play the trombone.  Some of his fondest memories were playing in his "combo" band for dances.  After high school he attended B.Y.U. for a year before being called to the Northern Far East Mission, (Japan).  While on his mission he helped to develop a language program for missionaries to learn Japanese.

After returning to the "Y" he married Sharon Nelson in the Idaho Falls temple.  They were blessed with seven children.

He started a language company called "Interac" which still exists in Japan today.  He was the mission president for the Tokyo South Mission from 1978-1981.  He had a passion for traveling and was fascinated by world languages, cultures, and religions. It took 27 thick passports to document his worldwide travels.  He spent many years teaching business seminars around the world.  Many people remember him for his poem, "The Race."

Dee passed away on March 23, 2022 after a long struggle with health issues related to a stroke.

The family would like to thank the staff at IHC, Anthology, and many others for their compassionate care.

Services will be streamed and can be accessed at http://www.facebook.com/CannonMortuary

To order memorial trees or send flowers to the family in memory of Delbert Groberg, please visit our flower store.