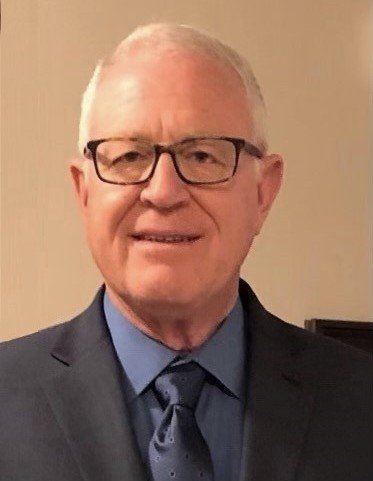 David Ralph Bishop of Granite, Utah, passed away at the age of 73 from the effects of a heart attack on August 13, 2021.  David was born in Murray, Utah and spent his childhood in Moab and Granite, Utah.  After graduating in 1966 from Jordan High School, where he captained the wrestling team, David served his country in the U.S. Army’s 101st Airborne Division in the Vietnam War.  During the war, he rose to the rank of Captain and was awarded the Bronze Star Medal for service in 1969, among other commendations.  Impelled by his strong sense of justice and vocation for defending others against predation, exploitation, and the abuse of power, David continued to serve his community for many years as a Captain in the Utah Army National Guard and as a law enforcement officer in the Roy, Utah Police Department and Salt Lake County, Utah Sheriff’s Office, where he retired as a Captain and head of the Public Affairs Department.  Before and after retirement, in his personal capacity David also quietly and tirelessly served countless family members, friends, acquaintances, and strangers, whom he helped rescue from and support through myriad life challenges.

David was a gifted and enthusiastic storyteller, and a relentless reader of political, military, religious, and cultural history.  He also carried forward the farming and gardening he learned from his parents, Ralph Bishop and Reva Maurine Whipple Bishop, in precisely the same Granite soil they had cultivated since the 1950s.

Funeral services will be held to celebrate David’s life on August 20, 2021 at 11:00 a.m. in the Granite LDS Ward Building, 9575 South 3100 East Sandy, Utah. Family and friends may also pay respects in viewings held at the Ward Building on Thursday August 19 from 6-8 p.m. and Friday August 20 from 9:30 to 10:30 a.m. prior to the funeral service.  He will be interred at the Granite Cemetery at the corner of 9800 South and Carriagehouse Lane, where his parents also rest.

Funeral services will be streamed and can be access at 10:45 a.m. at the following link https://www.facebook.com/CannonMortuary or by clicking on the button at the bottom of the obituary.

To order memorial trees or send flowers to the family in memory of David Bishop, please visit our flower store.