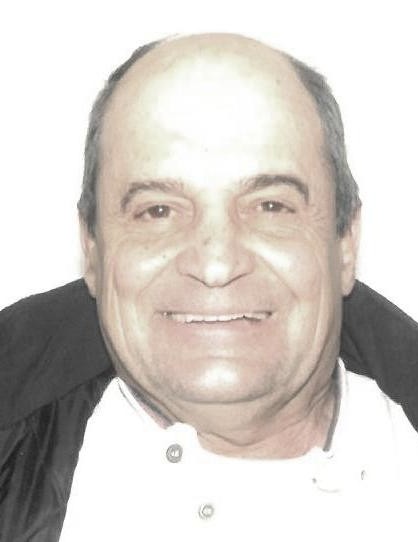 Chuck went into Eternity May 28, 2021 from COPD related heart attack.  Chuck was born in an army post in Allison, Illinois he was named after General Charles Allen Knot who assigned Chuck's father as his driver and kept him from going overseas during WWII.
Chuck served in the U.S Army in the mid 60's in Vietnam, He became a Christian during the 70's Jesus movement in California. He moved to Utah in 1976 and became a pioneer in the start of the contemporary Christian music movement as a concert promoter bringing to Utah free concerts thru the 90's of the top artists of the time helping to bring Christian music to where it is today. He always insisted the concerts were free he say Jesus didn't charge admission at the Sermon on the Mount.
In 1986 he opened a fisherman theme cafe called Chuck N Fred's Cafe. Chuck loved to fish but more important was his love and devotion to his Lord and Savior JESUS.
He will be missed by so many friends and family from one end of this country to the other and even overseas.
A celebration of his life will follow at a later date.

One of his favorite bible verses is Jude verse 24 and 25
In lieu of flowers donations can be made to Compassion International. https://www.compassion.com/donate.htm

To order memorial trees or send flowers to the family in memory of Charles Rebeiro, please visit our flower store.