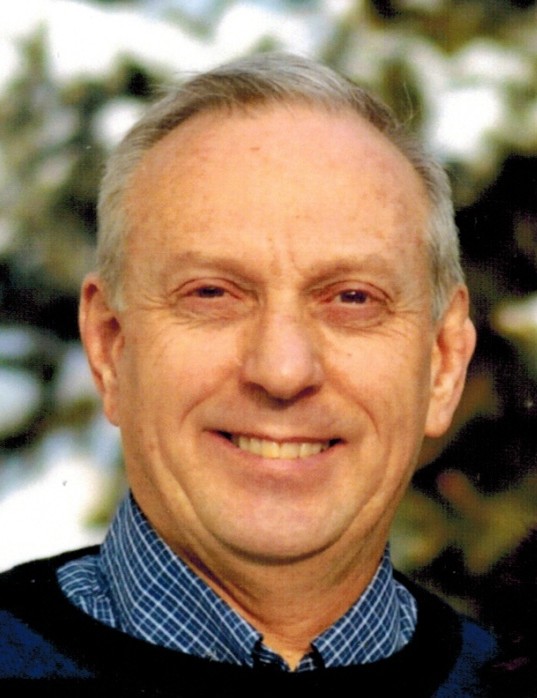 Bob Claude Bartel was born in San Francisco on Aug 3, 1954 to Claude Clarence Bartel and Abbie Bassett and passed away in his home of thirty-nine years in Sandy, Utah on Aug 16, 2021.

Bob got his pilot’s license before he got his driver’s license. His eyes kept him out of the Air Force and went to Washington State before serving an LDS mission in Alaska. Upon his return from the Arctic, he went to BYU with his sister Candice and met and proposed to Kathryn Spencer after a motorcycle ride to Bridal Veil Falls. (Yes. He really did ride a motorcycle.)

Bob and Kathy had five children before adopting Nickolai and Natasha from Russia.

Bob graduated in accounting, but found that boring, so he changed careers to do something more boring … programing software. In his career he built a few companies and was a successful businessman traveling the entire United States and as far as India. But none would think of Bob as a businessman, CEO, or farmer, among all, he was a family man and father. This and his love for his Savior Jesus Christ were  his only real passions.

He may not have been able to dunk a basketball, but he was his boys’ soccer coach, baseball coach, basketball, and racquetball coach. He was a great coach and scout leader. He loved his season tickets to BYU … back when they were good. He played racquetball and was an avid runner … turned biker … turned hiker … turned walker.  His family enjoyed waiting for him at the finish line when he ran a marathon, but he preferred actually running with them at the Disney World Half Marathon.

He raised his children in the gospel and led his family as a patriarch. He taught his children to seek Christ. He will be known most for his dad jokes … his were the best … or the worst … depends on how you look at it.

All his business dividends went to his family. He enjoyed four wheeling, boating, and vacations with his family. Lake Powell trips … especially houseboat trips … were his favorite. He would drive the boat while his family tubed, wakeboarded, and skied. The family may have lost a number of ropes under his watch. The boat may have been pulled back to the marina more than two occasions. But he only hit a sand bar and wrecked the prop twice, but who doesn’t when you’re on the lake that long? (And there was only one boating related ER trip—and it was Brett so it pretty much didn’t count.)

Bob could pack the tents and sleeping bags for a camp; the skis, poles, gloves, and coats for the slopes; the wakeboards, skis, rope, and life jackets for the lake; just don’t ask him to pack a pinata … the kids will be disappointed.

He did not have luck with vehicles … whether it was a refurbished “Ding-Click” van that sang to itself, a boat that wouldn’t start, or a wakeboarding boat that wouldn’t pull a wakeboarder. Once you got to a Bartel vacation, it was an adventure. No one could plan a better Disney trip. It may have been a stressed induced pandemonium requiring a vacation afterwards, but when the gates to the park opened, he knew which rides to run to that allowed for the most packed day as possible ... it’s 58 … 35 rides … 19 water slides … 3 monorails … 1 ferry boat.

He looked forward to family vacations, but also traveling alone with his wife. He had to. They needed to get some peace away from seven, loud, and obnoxious kids. He took her to the Caribbean Islands, Europe, Hawaii, and the Holy Land.

Much of his life was spent with his sons, but he would drop anything in the world to be with Britany—his daddy’s little girl.

His life was one of service. The only thing he loved more than having family over for dinner was cleaning up their plates and doing the dishes before they were done eating. The dishes were always clean as long as Bob was home.

Lose a job, visiting the US, need a place to stay? Count was lost at how many people in need were taken into his home. He only regretted it once. (Everyone thought she was cray cray.)

He and Kathy spent their free time serving as service missionaries in the Rose Park 2 ward and community. He was too old to move furniture, but did it anyway and continued to give everything he could. He lived his life trying to consecrate it to the service of God.

Services will be streamed and can be accessed just before the service by clicking on the link or on the button at the bottom of the obituary.

To order memorial trees or send flowers to the family in memory of Bob Bartel, please visit our flower store.